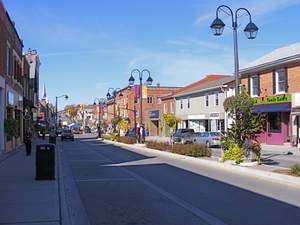 do they remember
their voices
their songs
Does it sound the same
this side of the solstice?

There’s a swath of cotton
straight soft line
that slices the sky in two.
But it flutters to part

the idea
peaking tentative between mother’s knees
what I caught him doing
that made him look the part.

He has eyes that borrowed circles from the roof of the world
and he smiles as he passes
like he knows me.

And
at a cross paths
I was stopped by a lady who explained
with emphasis on
every
dropped
syllable
“I think I’ve lost my way.”

I set her feet to right angles and went on, smiling.

But this morning I took the pieces out and examined them and realized
they weren’t fitting because some were missing. 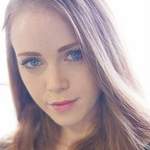 Shannon Terrell is a writer based in Toronto, Canada. You can usually find her exploring with little to no sleep and an excess of curiosity. She loves words. Especially when she gets to put them together herself.