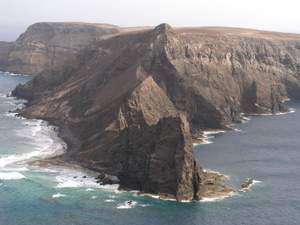 to fear and passion.

to the hue and cry

of the sea’s cravings.

desperate in its craving 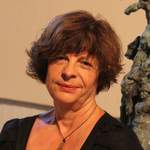